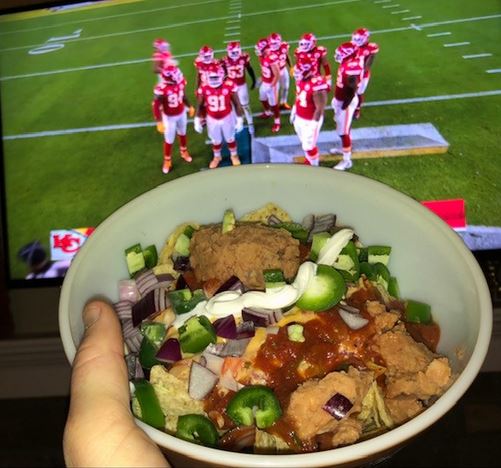 Professional football is just awful. Who wants to wake up and eat a handful of vitamins and realize eight minutes later they were rat droppings? There’s about 4 total head coaches who actually look anything like the players, maybe one owner, maybe. This is worst than the Senate though football players are way more Good Faith than any senator. A U.S. Senator will hold your hand in prayer while stealing your little sister and your Velveeta with the other hand. I’m just so sick that I watch football. I wish I had been born in 1894 and then set mules free in some form of failed rebellion on the Nebraska plains. I wish corn tasted like corn but it hasn’t for at least a decade. Football makes me false and sad. I should make a manifesto but it’s so tiring and I forgot where I put my quill (probably next to the bream fishing pole or the caffeine pills). So I’ll make nachos instead.

Will Fish Eat It?